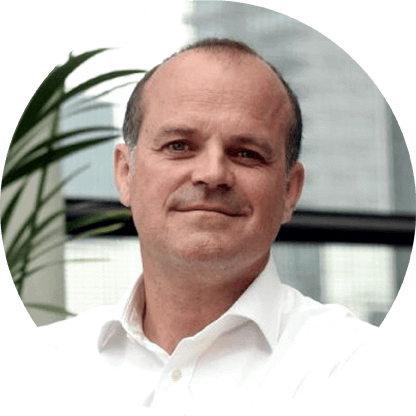 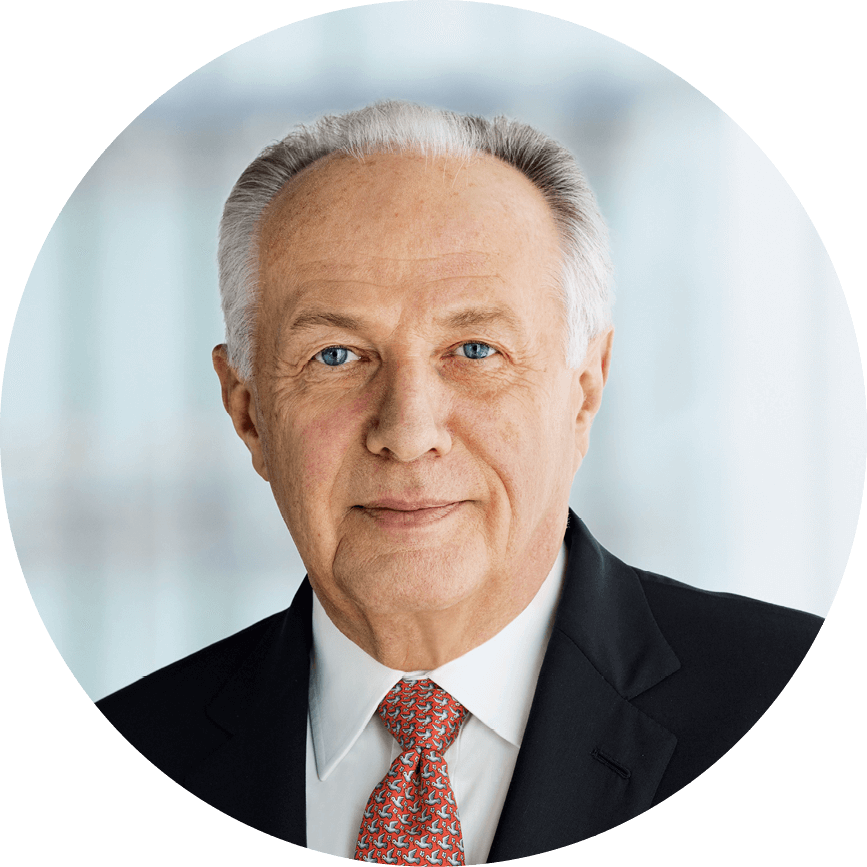 Franz B. Humer, Ph.D. M.B.A., is the Executive Chairman of the Board of Directors at Neogene Therapeutics. Dr. Humer joined Hoffmann-La Roche in 1995 as a member of its Board and the head of its pharmaceuticals division, progressing to become Chairman and CEO in 2001, and between 2008 and 2014 the Chairman of Roche Holding […] 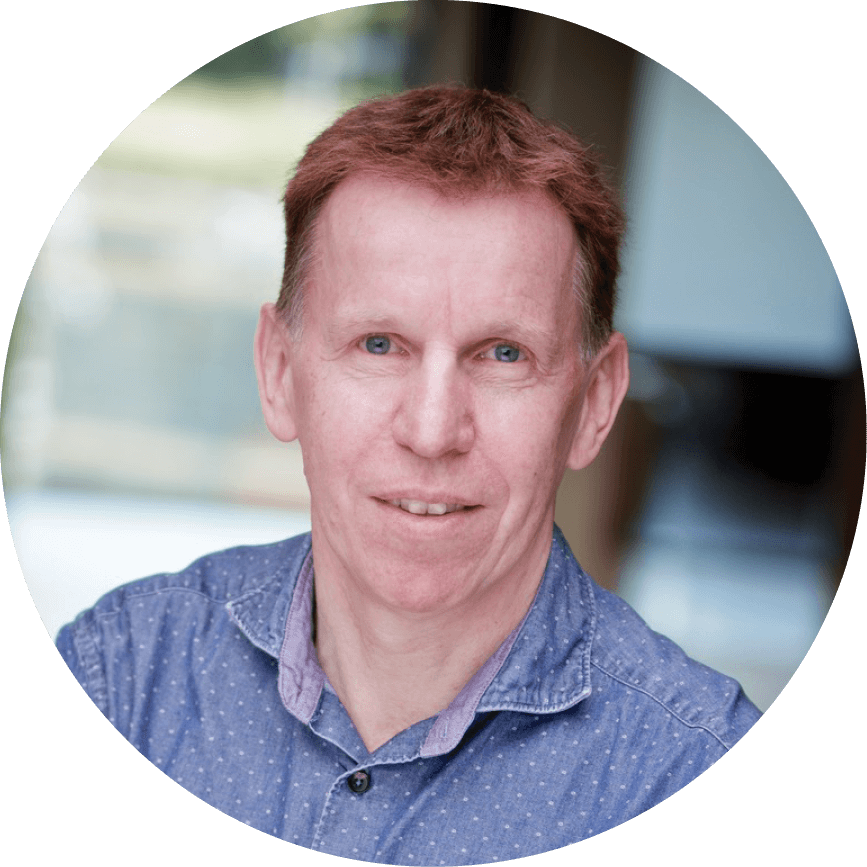 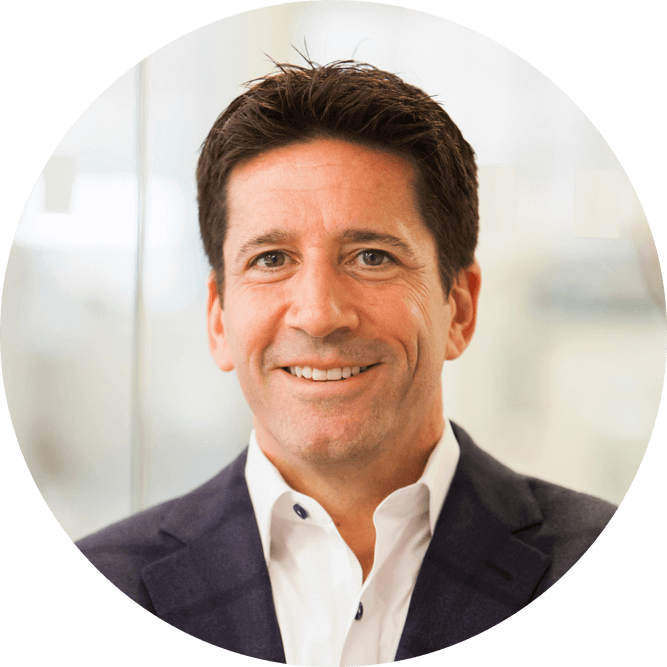 David M. Tanen is Corporate Secretary of Neogene Therapeutics and a Partner and Co-Founder of Two River Consulting, which specializes in creating, operating and financing development-stage life science companies. Mr. Tanen is also a Co-Founder of Kite Pharma, where he served as an officer and General Counsel from its inception until its acquisition by Gilead […] 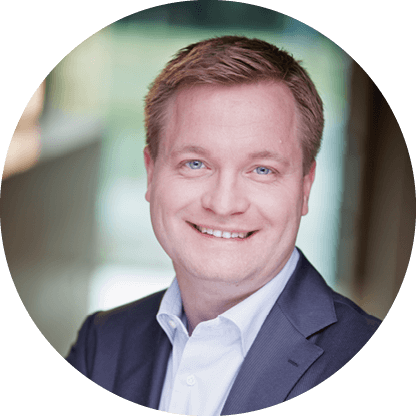 Carsten Linnemann, Ph.D., is the President, Chief Executive Officer, and a Co-Founder of Neogene Therapeutics. Before Neogene, Dr. Linnemann served as Associate Director, Next Generation T Cell Therapies and Managing Director of Kite Pharma EU B.V. He has co-founded several biotech companies, including T-Cell Factory B.V. (acquired by Kite Pharma, Inc. in 2015). He has […] 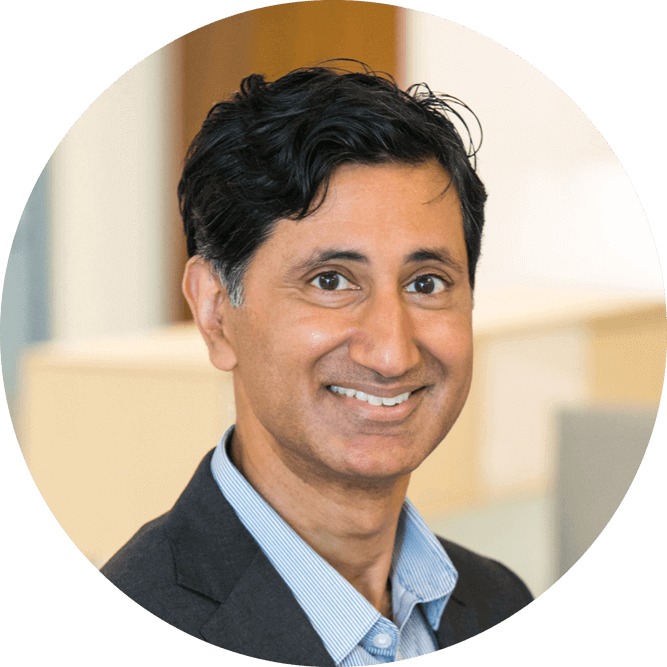 Rajul Jain, M.D., is a Director at Vida Ventures. He has more than 20 years of experience in science, medicine and academia, including in cell therapy and oncology development. Prior to Vida Ventures, he held roles of increasing responsibility at Kite Pharma, most recently as Vice President and Head of Development, where he oversaw the […]

Katherine Wood is a Partner with TPG Capital based in San Francisco, where she focuses on investments in the healthcare sector. She currently serves on the Boards of LifeStance Health, Convey Health Solutions, Kadiant, Ellodi Pharmaceuticals, and Neogene Therapeutics, and was previously on the Boards of Adare Pharmaceuticals and AskBio. She was involved in TPG’s […] 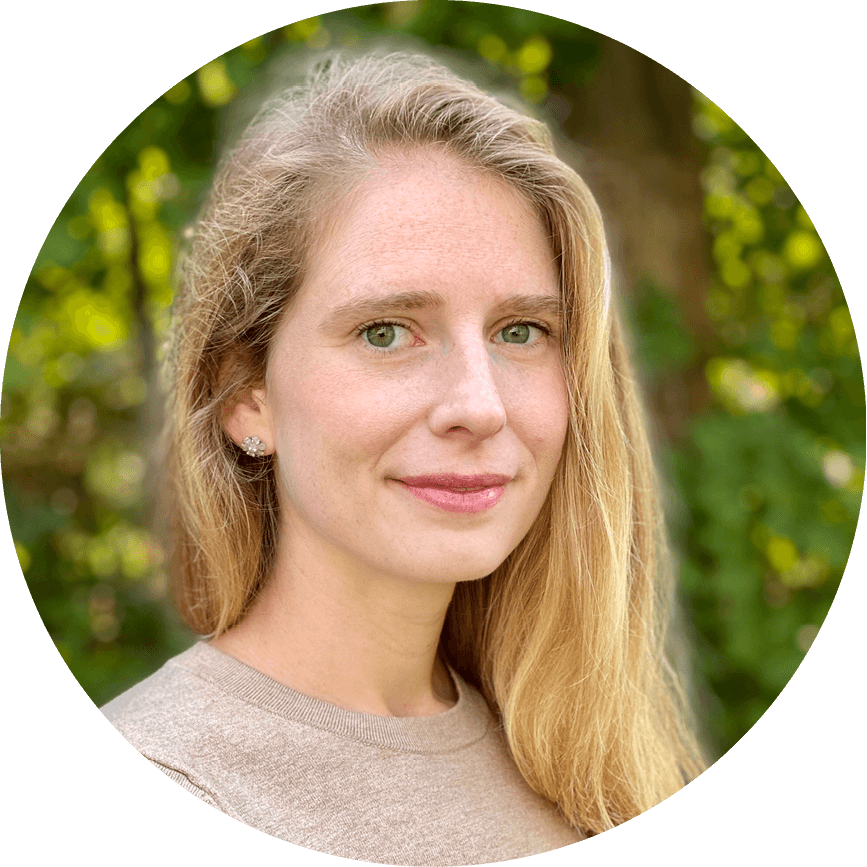 Caroline Stout is a Principal at EcoR1 Capital. She also serves as Chief Investment Officer of Panacea Acquisition Corporation. At EcoR1 Capital, Ms. Stout focuses on investing in private and public biotechnology companies. She has led multiple investments in the cell and gene therapy space. She serves as a Board observer for Accent Therapeutics and […] 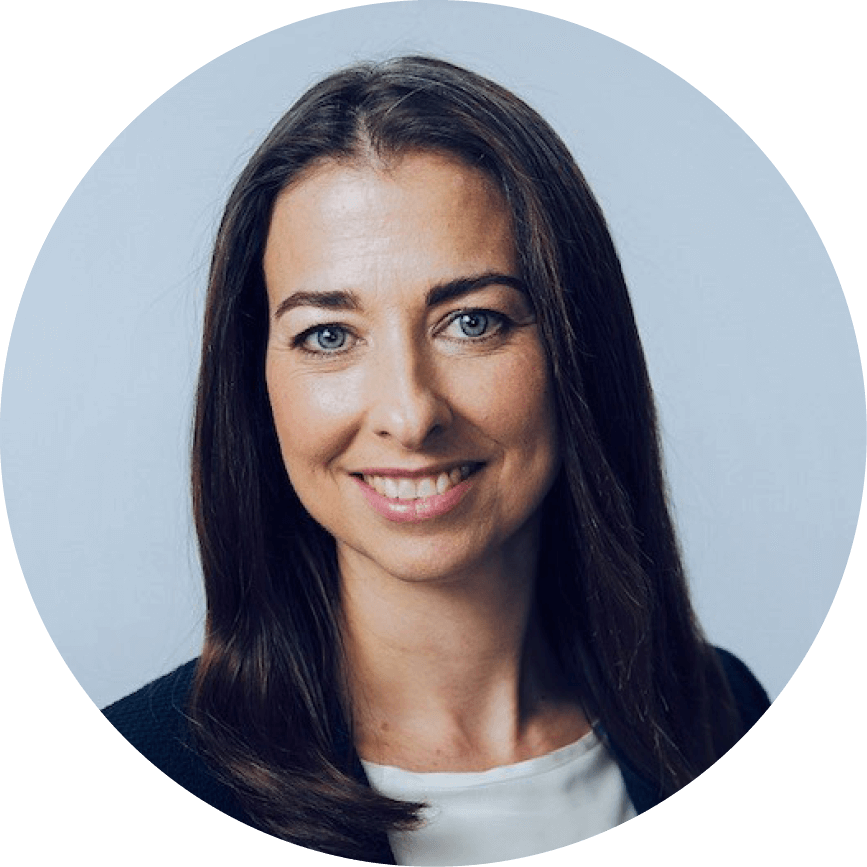 Rachel Mears is a Partner at Jeito Capital. She has more than 20 years of transactional, operational and legal experience in the biotechnology and pharmaceutical industries. Ms. Mears led Strategy and International Business Operations at Forest Laboratories, where she worked on the successful development and commercialization of over 10 U.S. Food and Drug Administration-approved drugs […]